While there are some motorcycle manufacturers that dabble in both bikes and car models, such as Honda and BMW, there are many companies that solely focus on two-wheeled creations. If you are a lover of all things wheels and engines, you may have wondered how these companies would design cars instead of motorcycles if given the chance. Since the motorcycles many manufacturers design are sleek and fast, you can probably imagine the amazing and beautiful car bodies these companies could create, if they opted to jump into auto manufacturing.

Experts at Harley Davidson took their curiosity about how these cars would look to new heights. They have created realistic renderings that show exactly how they think these motorcycle companies would design vehicles for the road. These fun and creative designs draw inspiration from the motorcycle models the companies are famous for producing. While these are fictitious car models, you will enjoy perusing the possibilities these cars have, including their sleek designs and explosive power. Check out the six inventive designs the Harley Davidson motorcycle experts created, as inspired by your favorite motorcycle companies.

You may know Aprilia as a motorcycle company that specializes in large sport bikes, made for winding through roads and gaining speed. However, this Italian company actually started off in the world of wheels by manufacturing bicycles. Before it made the transition to designing these large fast motorcycles, Aprilia specialized in scooters and small motorcycles. These designs were known for their power and ability to maneuver well and handle easily and responsively through twists and turns.

The experts at Harley Davidson took into account the popular sport bike models that are produced by Aprilia when rendering a car model could have easily come from the company’s manufacturer. In a fun twist on the company’s standard road motorcycle models, this rendering shows an off-road vehicle. While Aprilia is not known for off-road bikes, it is possible the company would dabble into this category if it were to design a car. This small two-seater looks like it was built for speed and danger, with an exposed frame and light bar. Whether you want maneuverability on the road or the ability to rush up and down sand dunes in the dessert, this hypothetical car looks like it could give you the best of both worlds.

The Ducati Diavel is one of the most popular motorcycle models put out by this popular company and has been on the market since 2010. Its known for its sleek design and need for speed, topping out at 169 miles per hour.

The experts at Harley Davidson took their car rendering inspiration from this exact motorcycle model. Therefore, the imaginative car design looks fast and futuristic. A swooping front end and large headlights make this model look like it’s a race car from the future. Exhaust pipes are exposed throughout the sides of the car’s body and the front fender covers provide an industrial and warrior-like feel. With an exposed cabin, this car allows its riders to still feel the rush of adrenaline when the speed kicks in.

The company’s motorcycles are known for style, comfort and classic feels, so the experts rendered a car that fits the design to a tee. This hot rod features a classic design that is obviously inspired by many Harley Davidson cruisers out on the market right now. The shape of the windshield is one part of the vehicle that is directly related to the company’s motorcycle design.

The exposed pipes and engine components give it a gritty feel that any gearhead is sure to love. The large engine and comfortable, laid-back seating are also congruent with the cruiser-style bikes Harley is known for producing. With sleek front fenders and a black leather saddle bag in the back, it is obvious that the experts didn’t overlook any Harley-like features with this car rendering.

The English Triumph Bonneville was a popular motorcycle that made a name for itself in production throughout three different spans. The model was produced from 1959 to 1983, 1985 to 1988 and again from 2001 to the present day. The name was derived from the Bonneville Salt Flats in Utah, the location for many speed breaking attempts by gutsy motorcycle riders.

The experts at Harley Davidson got creative with their rendering of what a Triumph car would look like if it was manufactured. An American muscle car with a beefy front end and attractive interior would be the envy of every vintage car fan.

The name Kawasaki usually brings to mind images of fast speed bikes and motorcycles that can fly on the track. As a Japanese motorcycle company that specializes in bringing the speed, the experts at Harley Davidson felt that a Kawasaki car would look sleek and fast. The rendering they created of a potential vehicle design is truly inspired by the company’s motorcycle models, both from the past and the present. The rendering can be compared to a roofless Lamborghini since it poses the same sleek lines and low seat. With a jet-black body and touches of neon green, the car design also takes after many speed bike models from Kawasaki that you can see zipping on race tracks and highways.

The Vespa is one of the most popular two-wheelers on the road today in cities and towns around the world. Known as the perfect commuter scooter and a pleasure to ride, the experts at Harley Davidson knew they had to create a car rendering that encapsulated the approachable, fun and zippy nature of the Vespa.

The vehicle design they created pays homage to another easily recognizable and well-loved vehicle, the Volkswagen Beetle. With a Beetle-inspired front end and an exposed top, this rendering looks fun, chic and easy to drive. In an exciting light blue hue that the Vespa is known for, the model is sure to please every scooter lover. A small and compact body makes this car rendering a cute and captivating four-wheel version of the Vespa scooter. 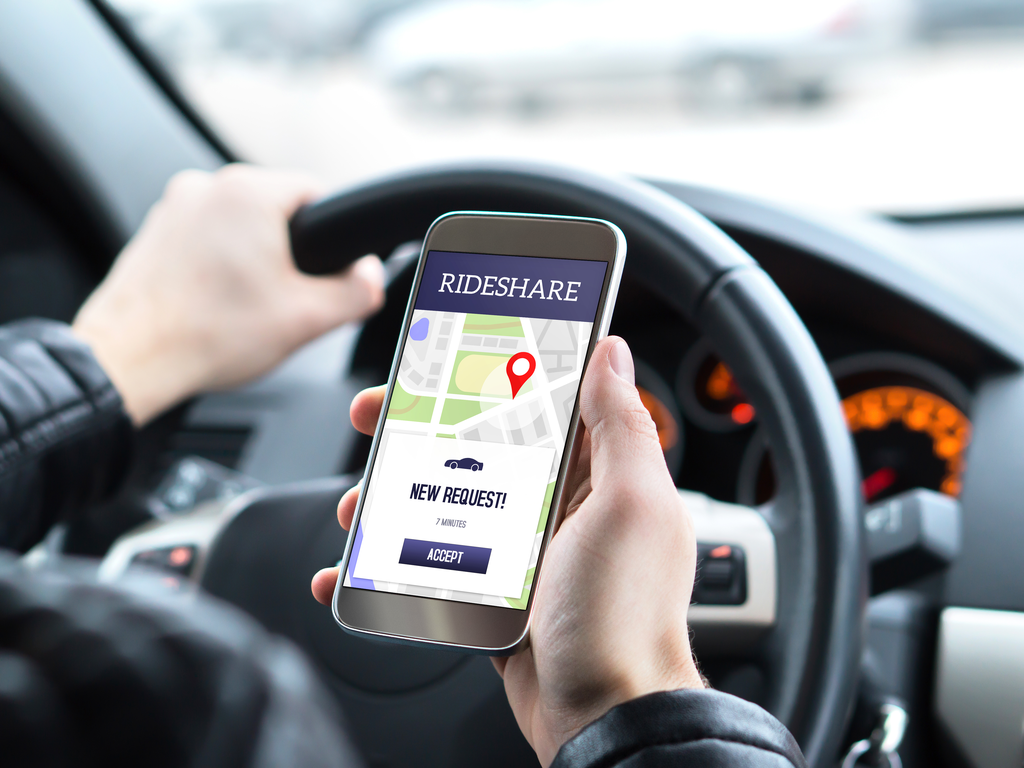 How to Drive for a Rideshare Company 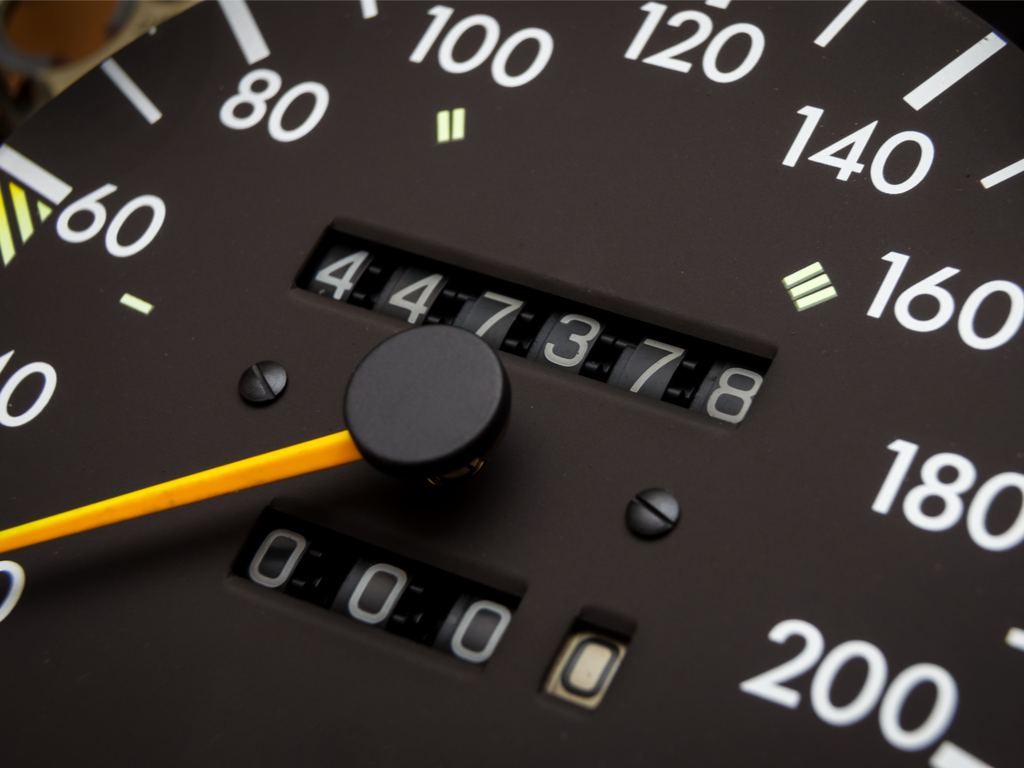 How to Sell Your Car 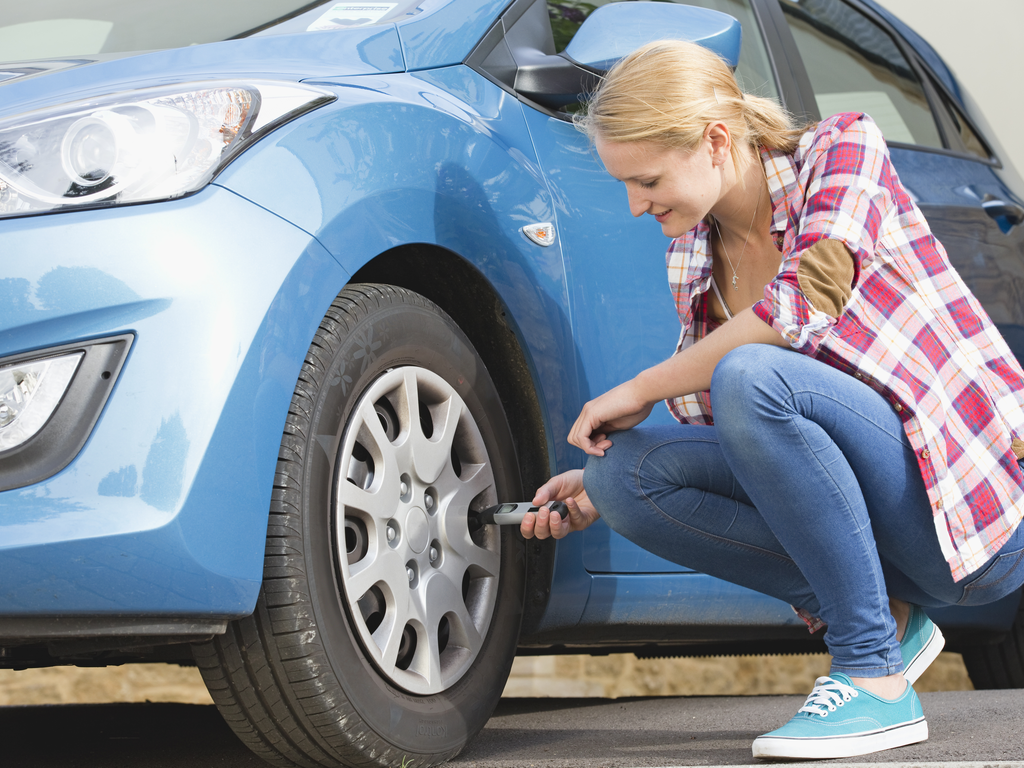 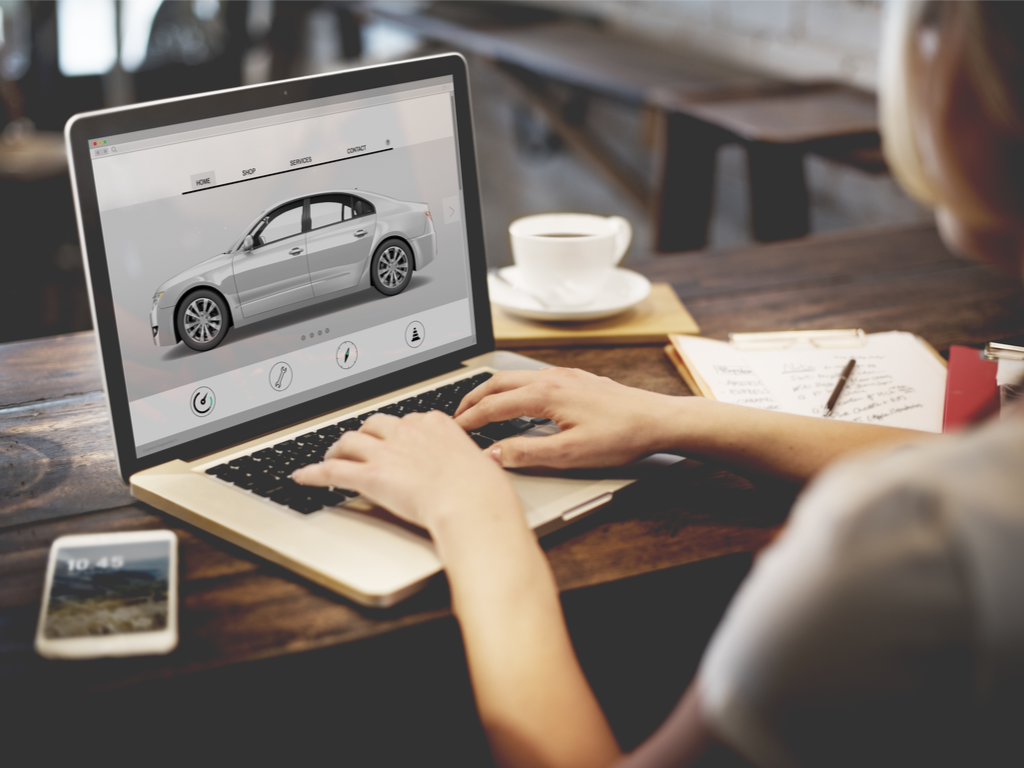